Will create Public load balancer in which my two web servers will be there and work in round robin fashion.

My compartment is PROD_COMPARTMENT in FRANKFURT Region.

Instances created in my PROD_COMPARTMENT. 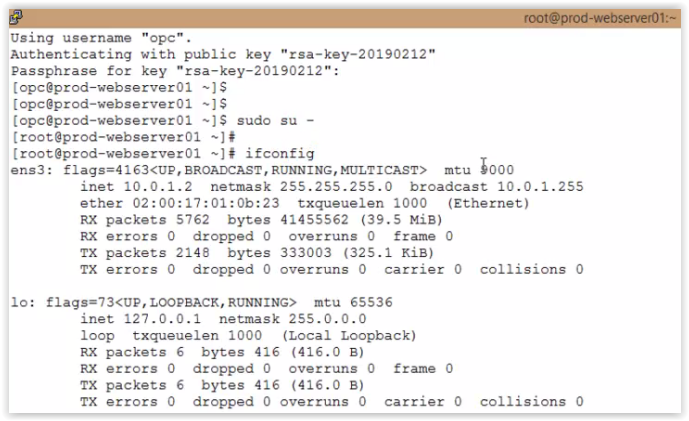 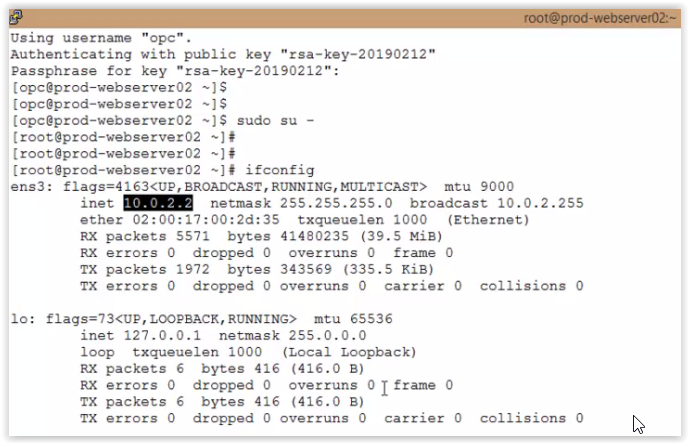 Create a new route table and assign Internet Gateway rule for the load balancer which we are going to create. 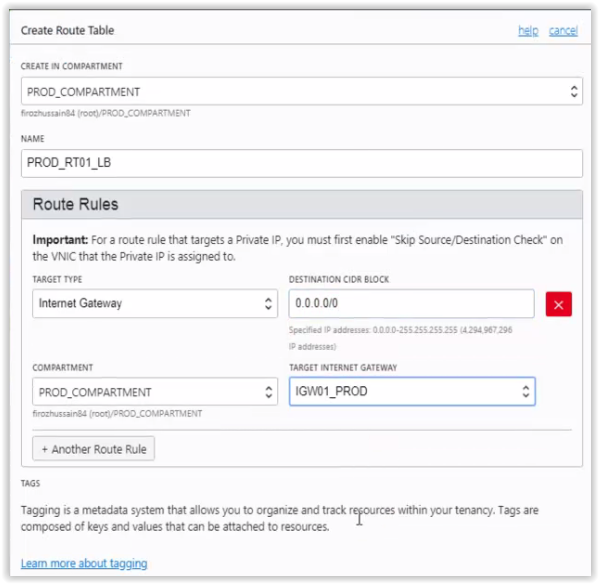 Now create two Public subnets using the above created security list and route table, each in different AD as the Public load balancer will deploy in two subnets for High Availability. 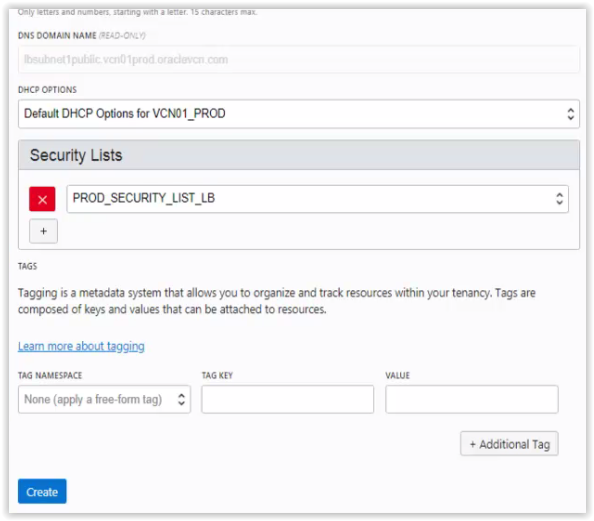 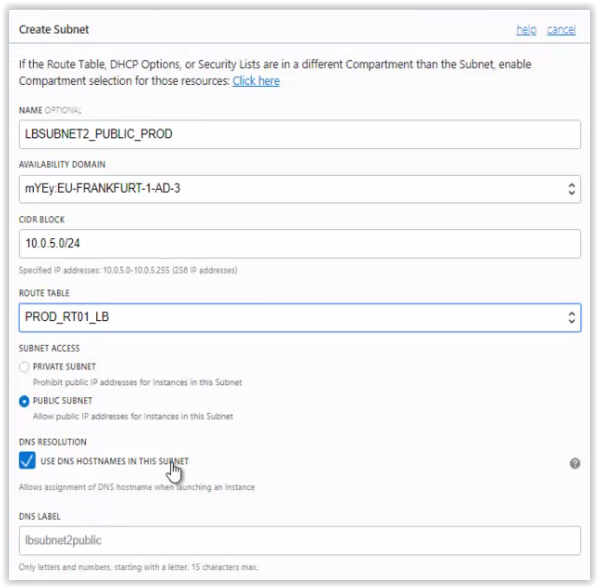 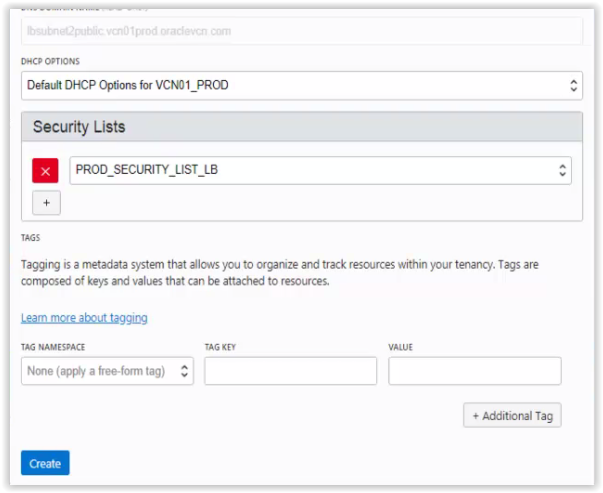 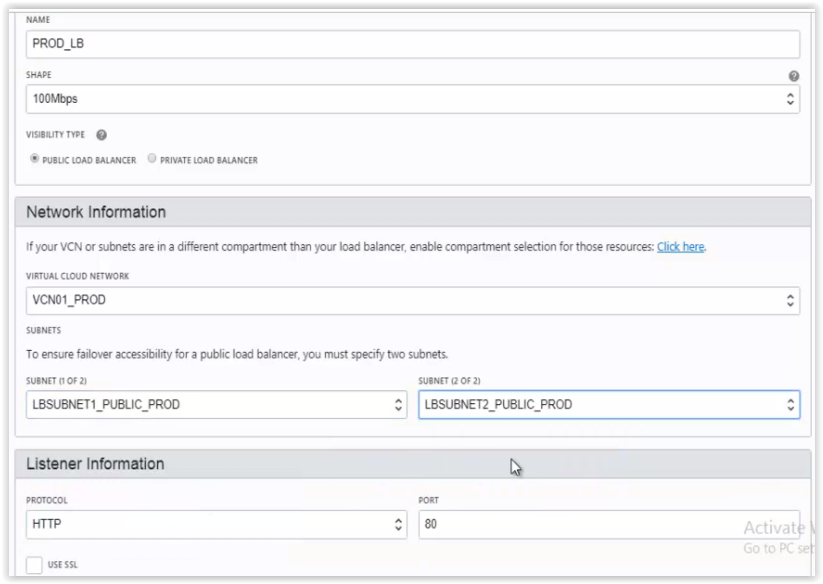 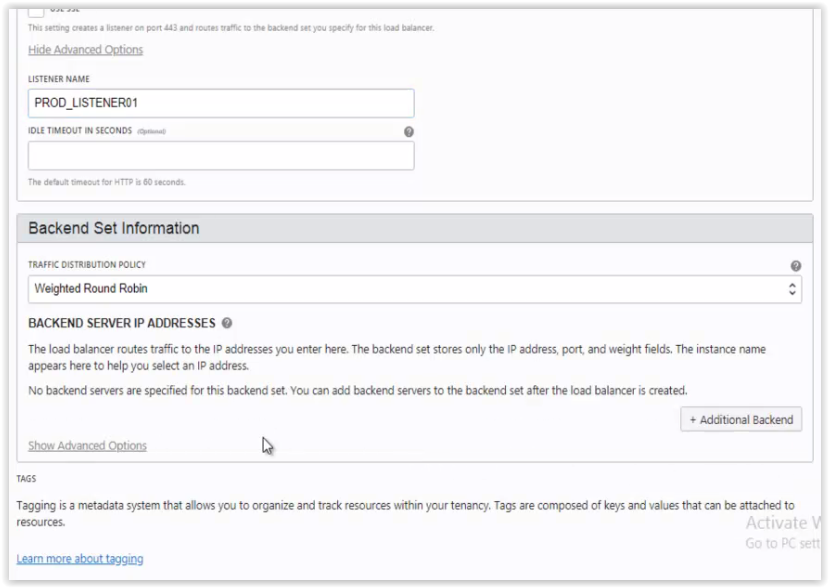 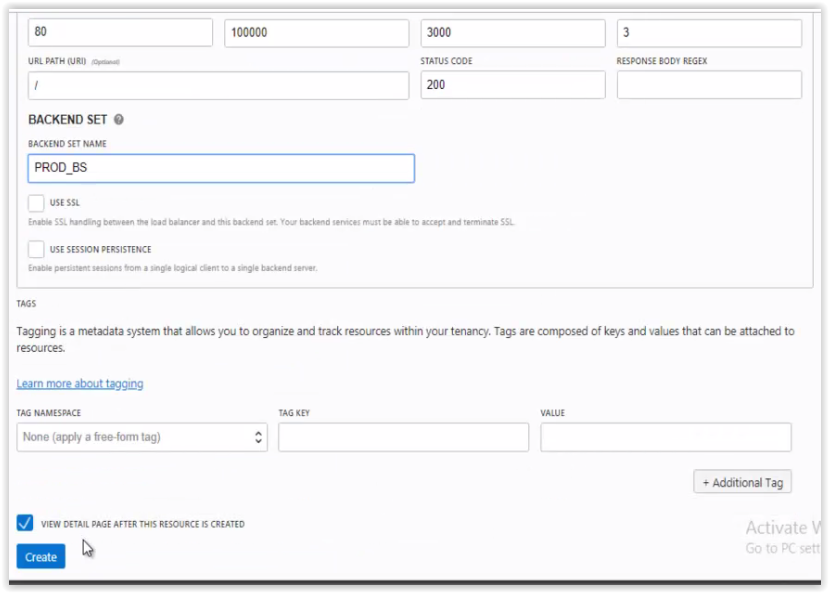 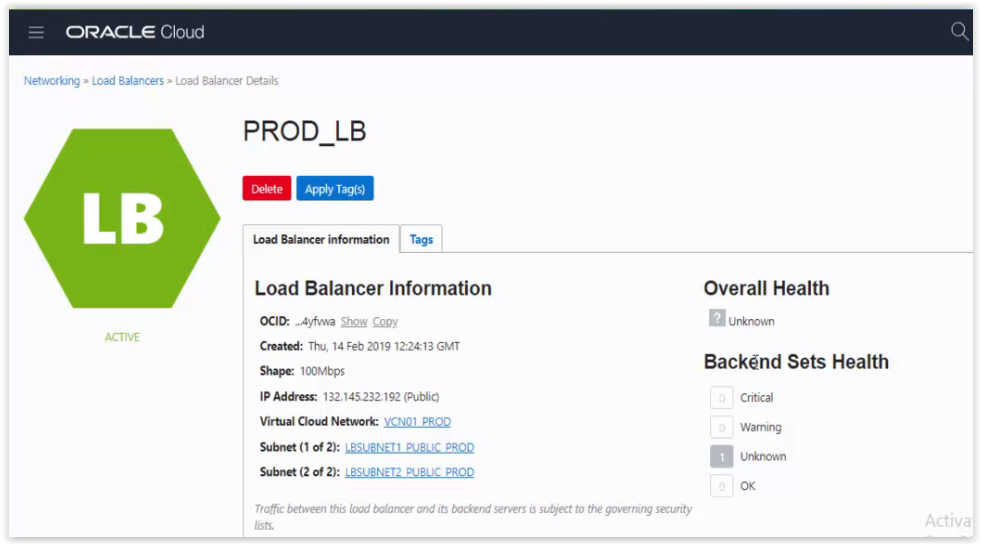 After successful creation of Load balancer, go to backend set and edit the backends to give the OCID of the instances which will be served by the load balancer. 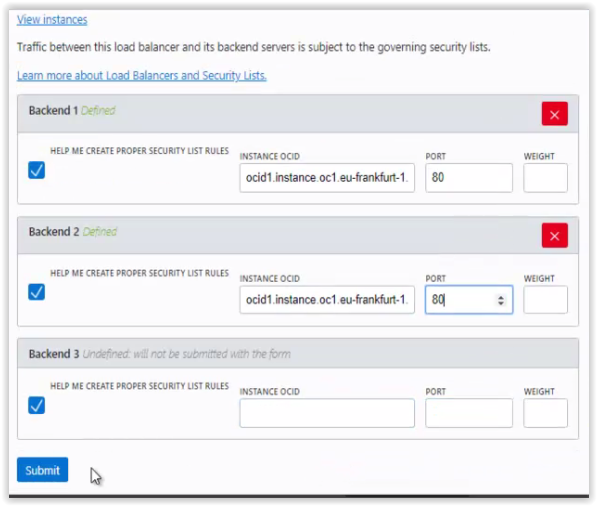 Once you give the information of OCID of the instances, wait till the backend set to update. 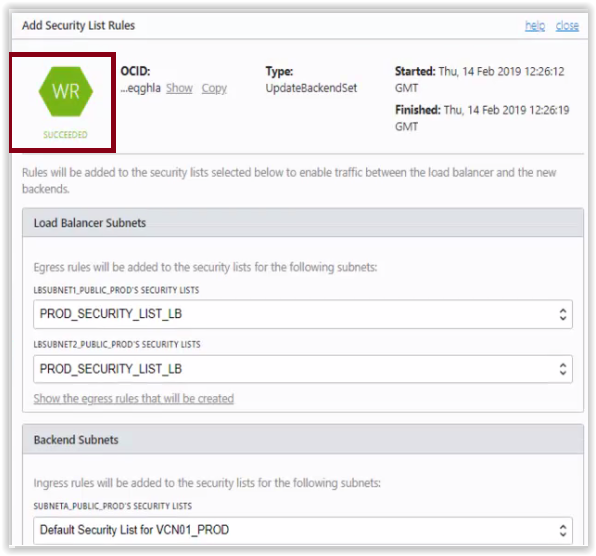 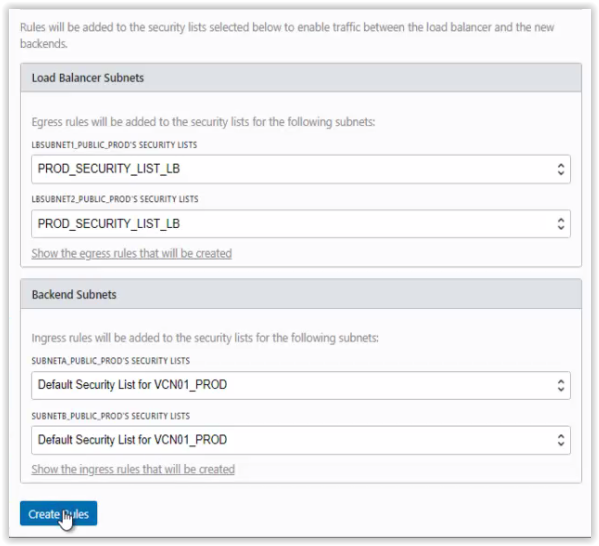 Successfully backend set created with the below instances.

Now go the PROD_SECURITY_LIST_LB and create an ingress rule. 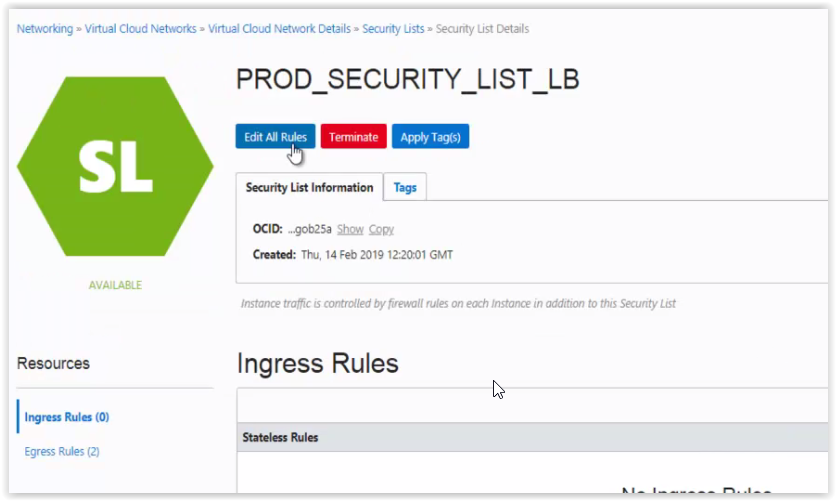 Now, copy the load balancer public ip address and fire in the browser, where it should have to pick up the index.html file of the httpd server and show the output.

So, we are able to do load balancing successfully using Public Load Balancer.

Hope these posts find you well!!